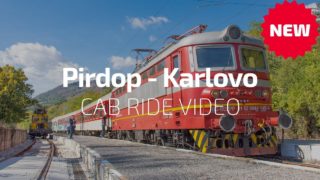 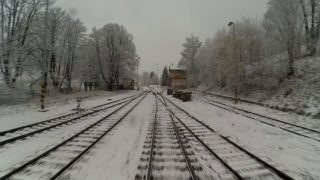 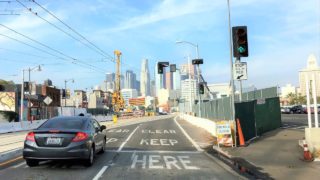 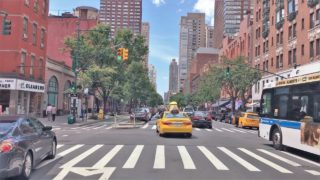 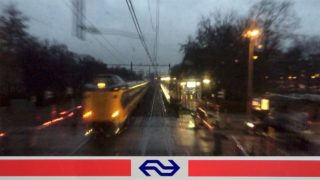 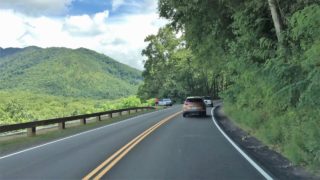 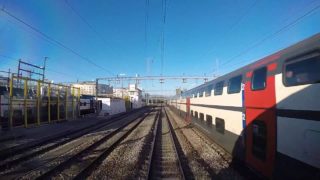 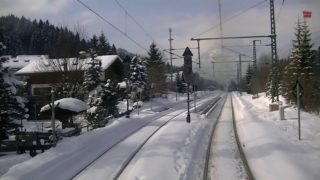 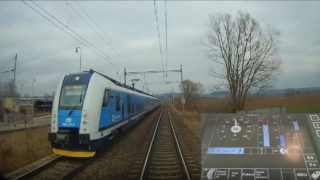 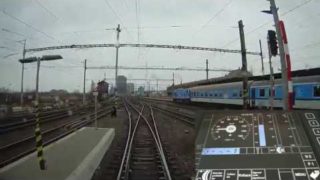 Scenic Drive – Great Smoky Mountains National Park – Tennessee & North Carolina USA Route: https://goo.gl/maps/RK6PhW5Cpyp . Starting Point – Gatlinburg Tennessee. End Point – Cherokee North Carolina. Great Smoky Mountains National Park is a United States National Park and UNESCO World Heritage Site that straddles the ridgeline of the Great Smoky Mountains, part of the Blue Ridge Mountains, which are a division of the larger Appalachian Mountain chain. It is the most visited national park in the United States. The border between Tennessee and North Carolina runs northeast to southwest through the centerline of the park. On its route from Maine to Georgia, the Appalachian Trail also passes through the center of the park. The park was chartered by the United States Congress in 1934 and officially dedicated by President Franklin Delano Roosevelt in 1940. It encompasses 522,419 acres (816.28 sq mi; 211,415.47 ha; 2,114.15 km2), making it one of the largest protected areas in the eastern United States. The main park entrances are located along U.S. Highway 441 (Newfound Gap Road) at the towns of Gatlinburg, Tennessee, and Cherokee, North Carolina. It was the first national park whose land and other costs were paid for in part with federal funds; previous parks were funded wholly with state money or private funds. 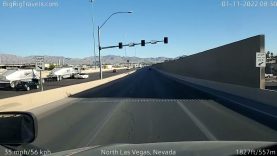 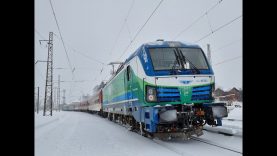 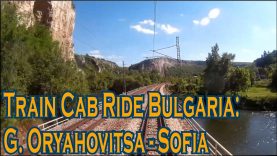 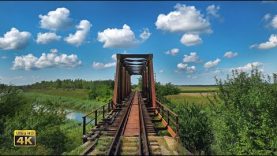 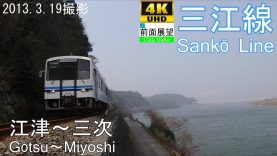 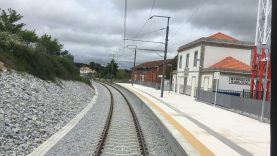 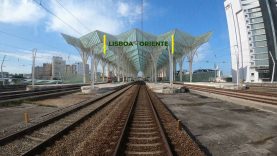 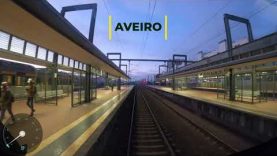 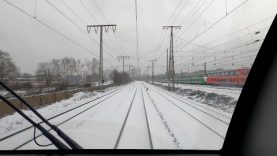 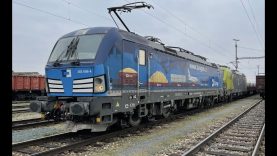 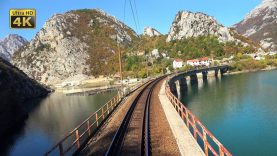 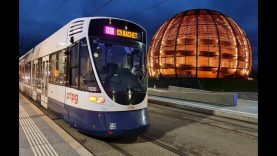 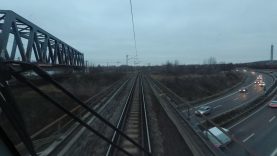 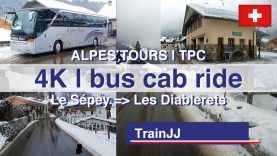 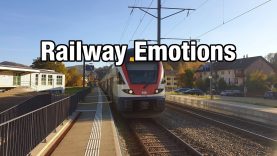 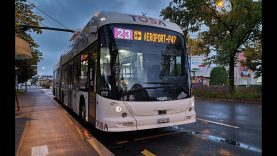 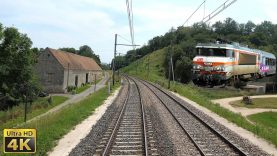 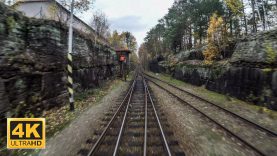 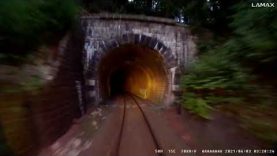 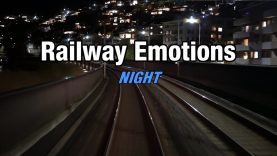